Through the Call for Proposal which was circulated to the Faculties/Schools and Research Centers in ITB, on 19 August 2008 LPPM ITB received 293 proposal titles submitted by the lecturer staff in the ITB environment.

The LPPM Research and Community Service Commission along with the reviewers have attempted to review and select the ITB Research Program proposals for 2009. . The evaluation of the proposals is carried out by considering the value of scholars, the extent of the impact of the research, the output targets promised as well as the track record of the principal investigator.

Based on the proposal evaluation process and the availability of research funds, WRRIM/Chairman of LPPM set 156 proposal titles with a total allocation of Rp. 10.5M to be funded in fiscal year 2009. 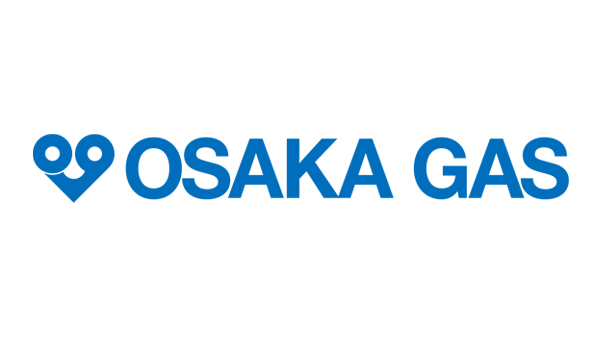 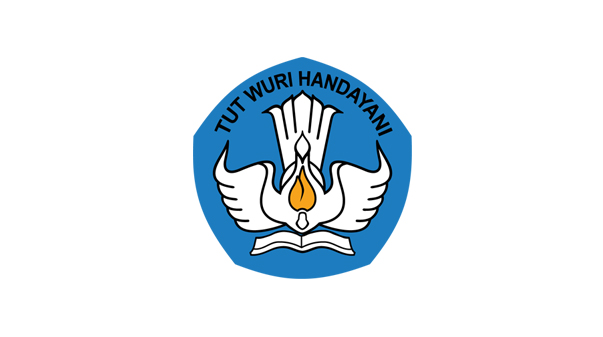 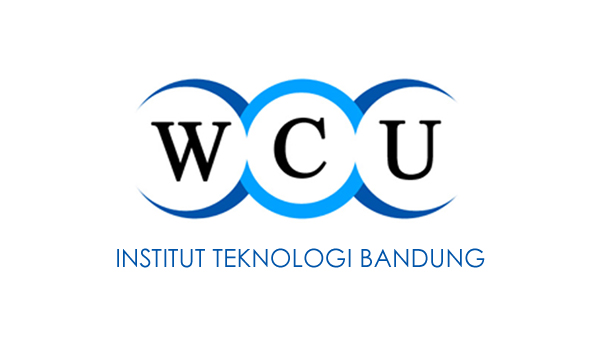 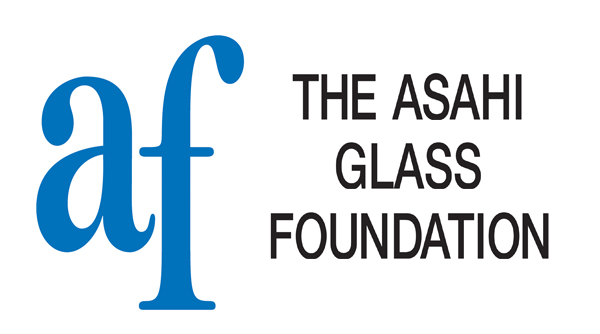 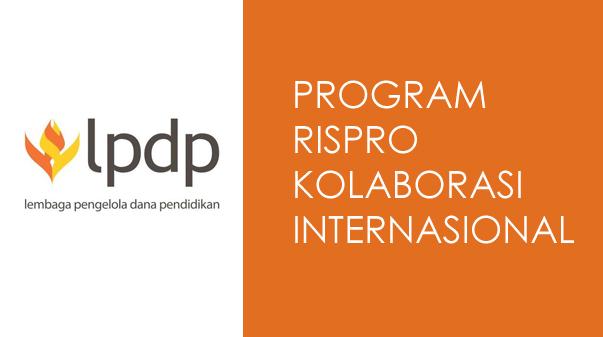 List of Recipients of the 2021 International Collaboration Rispro Fund 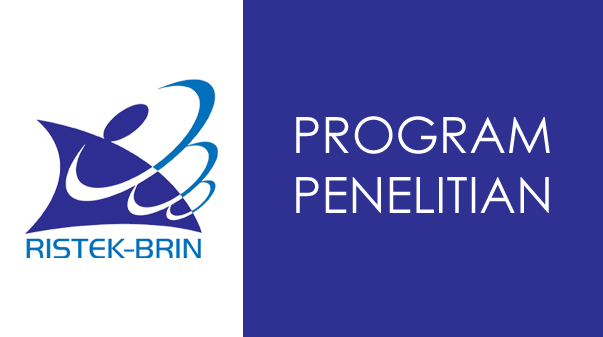 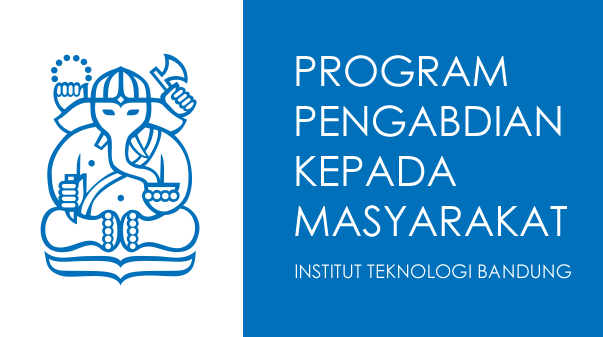 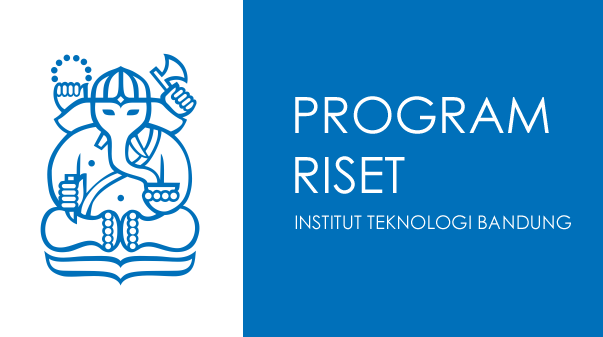 Recommendation for Recipients of the 2009 Higher Education Grant Program

Call for Applications for The 2022 YSEALI Professional Fellows Program